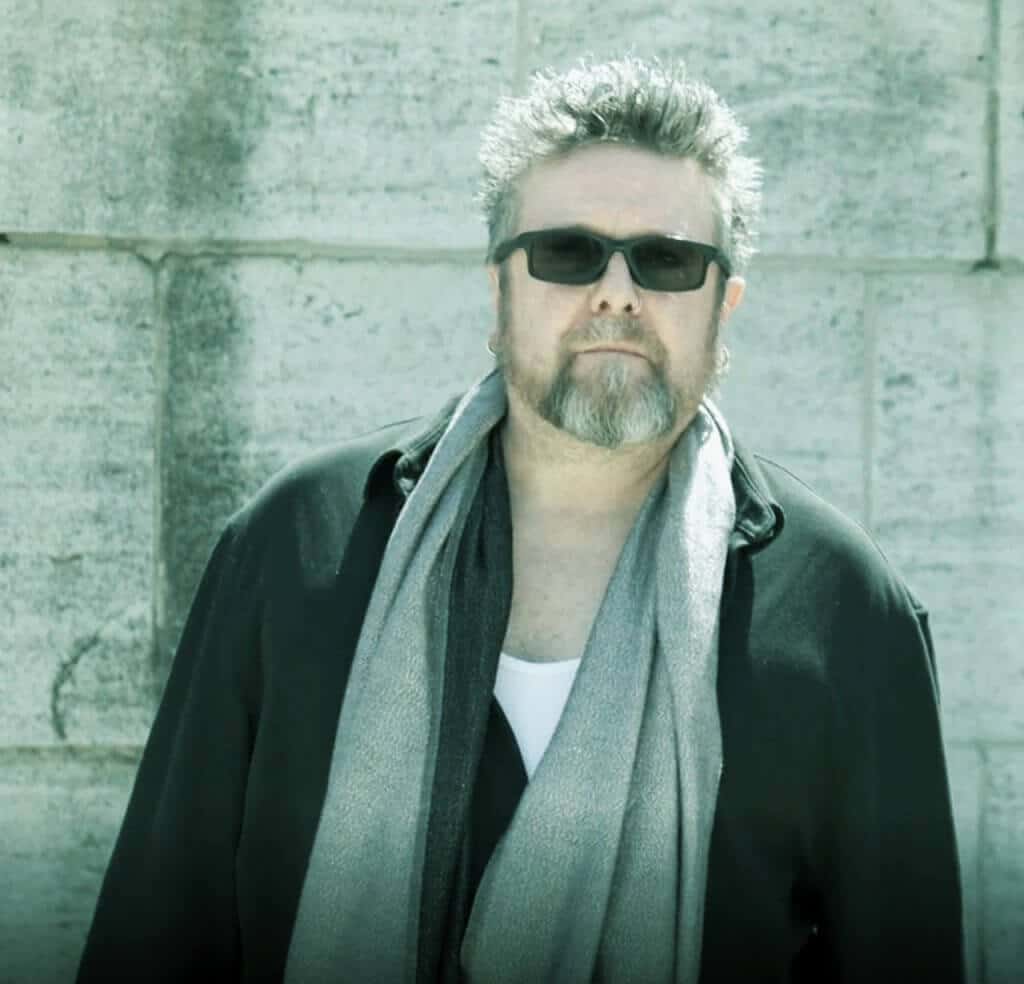 Prolific singer/songwriter/producer Paul Lewis, the film composer behind feature films such as Days of Power, and lead singer of Maryland-based band Y-NOT?! has enjoyed international recognition for his role in the entertainment world. Y-NOT?!’s debut recording, A Thrilled Voice quickly climbed the Billboard charts as they performed to sold-out shows before Lewis began a solo career in Los Angeles. Lewis’ three solo albums, Get On With It, Trading Horror Stories & Bag of Rain received critical acclaim and led him into scoring and producing songs for film and television along with writing and producing top-charting releases for other artists.

His work as an actor and musician has been featured in media such as Variety, Music Connection, LA Times, Moviemaker, Sirius XM, and Pandora Radio, and after performing over 5,000 live shows and being named one of the top front men to come out of the Mid Atlantic area, Lewis has returned to the stage with new songs. The performances come on the heels of his soundtrack and scoring contributions to the feature film Dark State, released in AMC Theatres across the country, and the upcoming film On The Battlefield. Lewis is also featured as himself in the new movie Hammerjacks The Rockumentary. His new project Romeo Rage finds him partnered with veteran session and tour drummer John Sanders. John’s love affair with technical drumming legends and jazz fusion combined with Paul’s unconventional and dynamic flair make for an impactful audio journey.

The Crown at The Queen AGES: All Ages DOORS: 7:00 PM Following the latest CDC guidelines, masks are recommended to be worn while attending events at the Queen. All support acts are subject to change without notice.

The Crown at The Queen AGES: All Ages DOORS: 7:00 PM Following the latest CDC guidelines, masks are recommended to be worn while attending events at the Queen. All support acts are subject to change without notice.