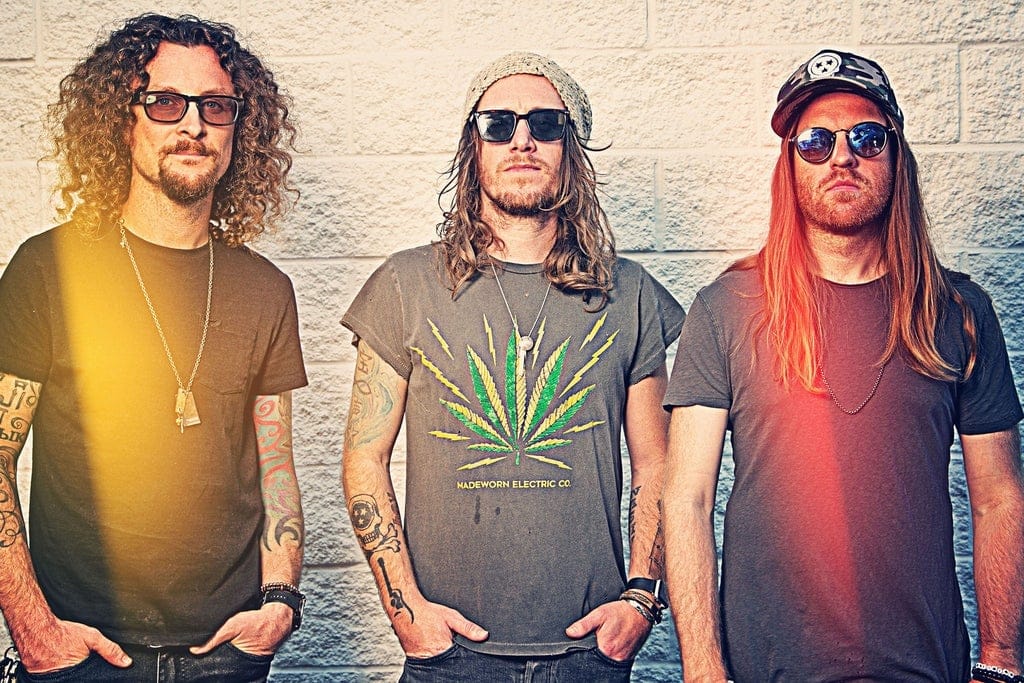 This rockin’ Nashville country outfit’s genre-bending approach to songwriting is perfect for those who prefer southern rock jams! Known across the globe for their unpredictable concerts – equally impressive and amped in a sweaty club or festival main stage – The Cadillac Three delivers.

The Cadillac Three finds the common ground interweaving traditions of American popular music and proving that new can still feel classic without being derivative, yet simultaneously casting a vision for good times ahead.

Opening set by Riley Thomas.
Riley Thomas has been writing and performing since the age of 14, when he joined a rock band in his hometown of Plant City, Florida. As the lead singer he quickly realized music was his calling, after hoping for a career in professional baseball. Before pursuing a solo career, Thomas toured with the popular christian band Among the Thirsty, who signed a major record deal shortly after he and the group arrived in Nashville. During this time, Thomas co-produced an album, wrote songs and played guitar for the band.

This rockin' Nashville country outfit's genre-bending approach to songwriting is perfect for those who prefer southern rock jams...

The Man Hall at The Queen AGES: All Ages DOORS: 7:00 PM All support acts are subject to change.