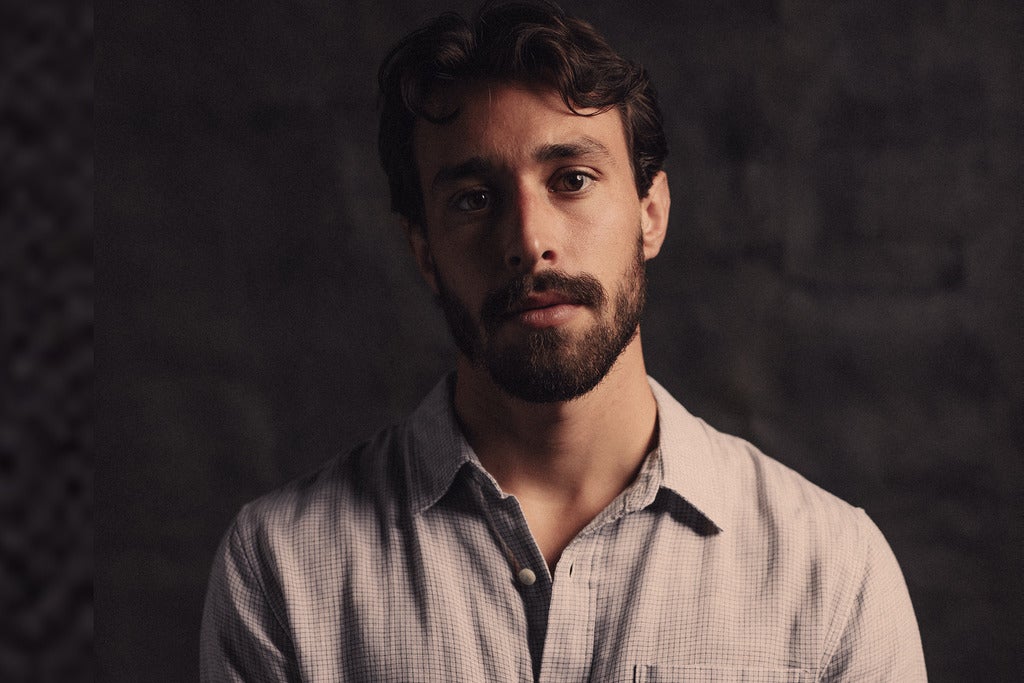 Will initially found success with his collaborative project, Will Overman Band, touring up and down the east coast on the weekends while attending college at UVA. Consisting of musicians from central VA, the Southern Rock ‘n Roll influenced Americana project released two EPs and an LP, playing bar gigs and festival slots (Merlefest, Appaloosa Music Festival, Roosterwalk) until in the spring of 2017, Will graduated and the band decided to go their separate ways. Not sure what to do next, Will began writing again, culminating in the release of his first solo studio work, 2017’s Crossroads EP.

In the three years following the recording of his EP Crossroads, Will underwent a major growth and maturing period as life threw everything at him – both good and bad, all of which is captured on his debut solo LP, The Winemaker’s Daughter (releasing Feb. 12, 2021). Will says, “The Winemaker’s Daughter is about as close as you can get to a concept album without calling it one.” Consisting of nine songs, The Winemaker’s Daughter, is a retelling of the stories and moments from the last three years, of beauty made possible through pain, all with an undertone of hope for the future.

The title track “The Winemaker’s Daughter” lives up to that mantra as Will plays out he and his wife Janey’s wedding day, and sums up the up and down randomness and overcoming of the trials of the last three years in the name of love in one phrase: “Can’t plan for the heat, can’t plan for the rain, But I plan to make you mine.” Though The Winemaker’s Daughter crosses genre lines and fuses country, rock, and pop together on many tracks, the title track is the most straightforward tune on the album. Captured live with string band instrumentation (and percussion), the title track’s songwriting and performance pays homage to the Appalachian music that came out of the hills and hollers surrounding Will’s home at the base of the Blue Ridge Mountains.

Will’s use of symbolism and wordplay is not contained to one song though, and can be found throughout the LP as red dirt rocker “Living Wage” blurs lines between Will’s struggle with self-worth in his relationship while also wondering if he can make it as an artist. Likewise, on “Traveler’s Promise,” Will points out the “fruits and virtues” a person should have when walking the path of love with another person, disguised as commonsense traveling advice – sage wisdom Will knows how to give due to a several month trip with his wife overseas, that ended with Will proposing to her on top of a mountain in Ireland.

Don’t be fooled, Will doesn’t avoid confrontation or shy from speaking directly on The Winemaker’s Daughter as he exposes real pain and hopelessness as he shares his struggle with watching his wife fight (and eventually defeat) cancer for a second time during the emotional and soul searching “Marine Street.” The rawness he expresses here is only heightened by Will’s voice, acoustic guitar, and harmonica on this stripped back track. Only one song later, Will pays homage to a local music legend from Virginia Beach who took his own life on “Elwood,” building the song until the emotion and memories seem too much to bear in the climactic rock ‘n roll final chorus.

Even amid pain and struggle, Will finds beauty in the small moments on rock/pop infused single “Little Things” (received radio air play in US, UK, and CA) and reaffirms the strength of his close knit relationship with his wife on the dynamic “Something to Hold” (which was dropped almost a year in advance of the album release and has also received radio play throughout the US).

Although the record focuses on Will’s pursuit of his wife Janey, his intimate, personal lyrics and dynamic melodies invariably lead listeners to trade places with Will and find their own romantic moments, intense heartbreaks, and fight for hope, woven in the songs on The Winemaker’s Daughter.

The Crown at The Queen AGES: All Ages DOORS: 6:00 PM Following the latest CDC guidelines, masks are recommended to be worn while attending events at the Queen. All support acts are subject to change without notice.

The Crown at The Queen AGES: All Ages DOORS: 6:00 PM Following the latest CDC guidelines, masks are recommended to be worn while attending events at the Queen. All support acts are subject to change without notice. 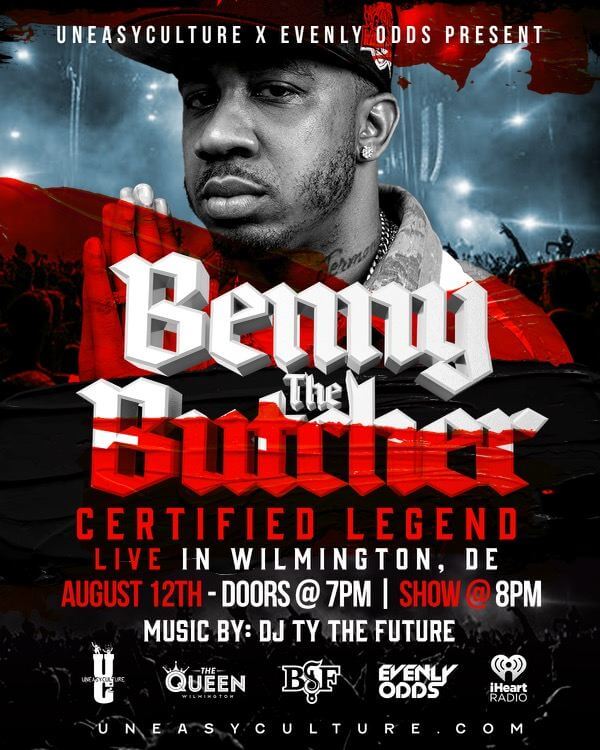 This is an 18+ event (VIP 21+) | Location: Main Hall | Doors: 7 PM/ Show: 8 PM. Following the latest CDC guidelines, masks are recommended to be worn while attending events at the Queen.