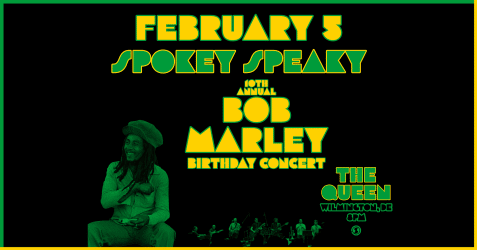 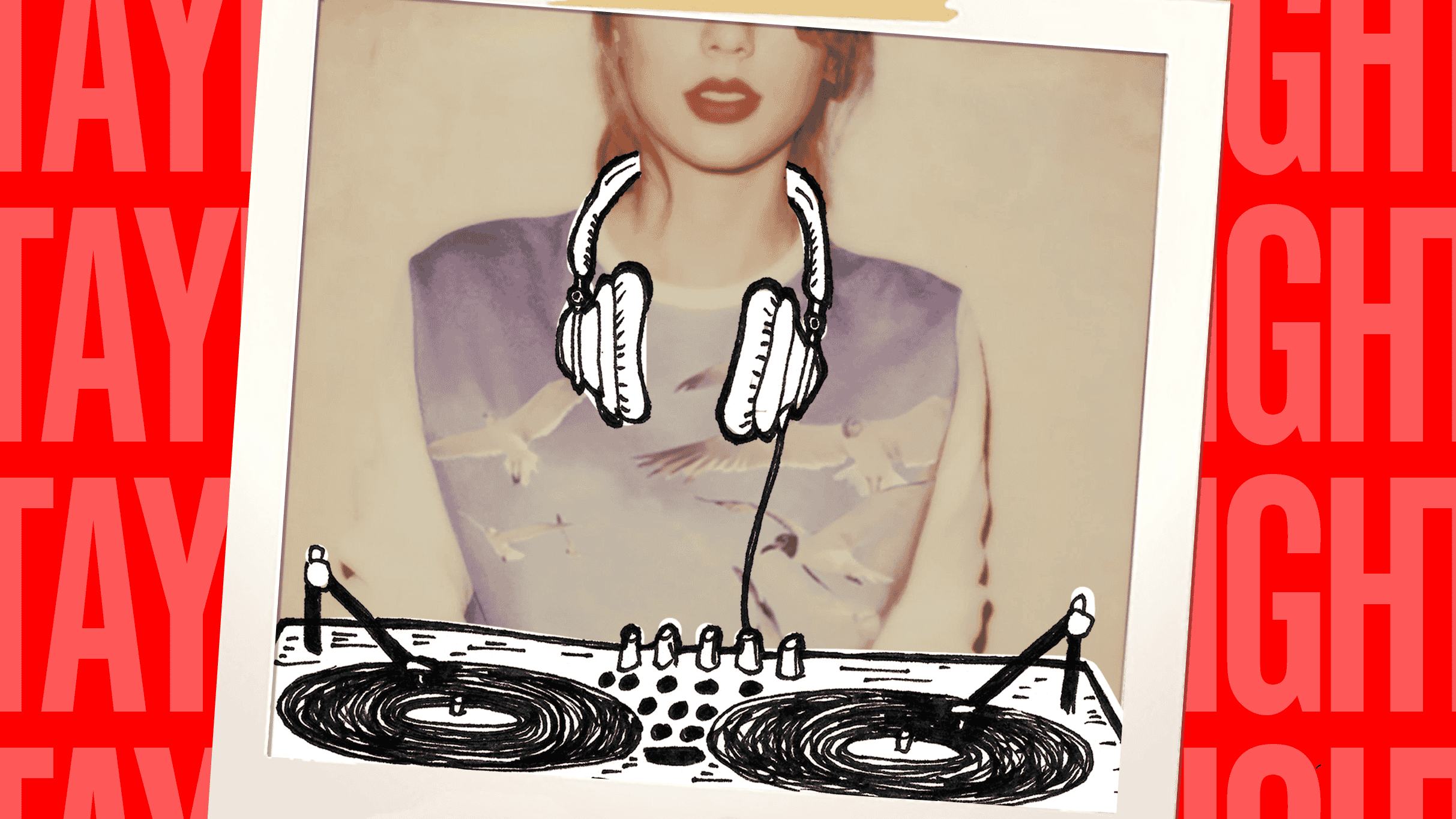 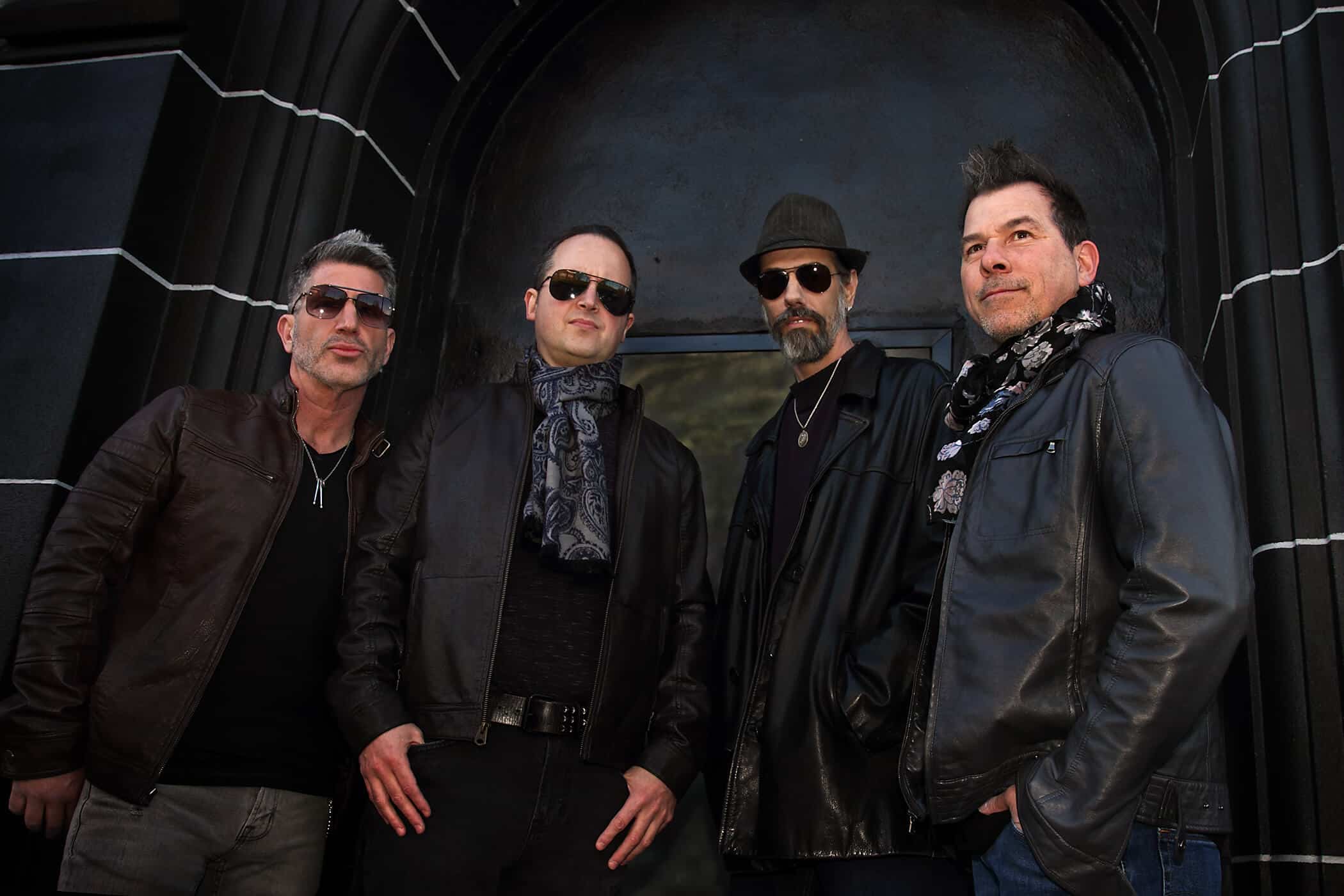 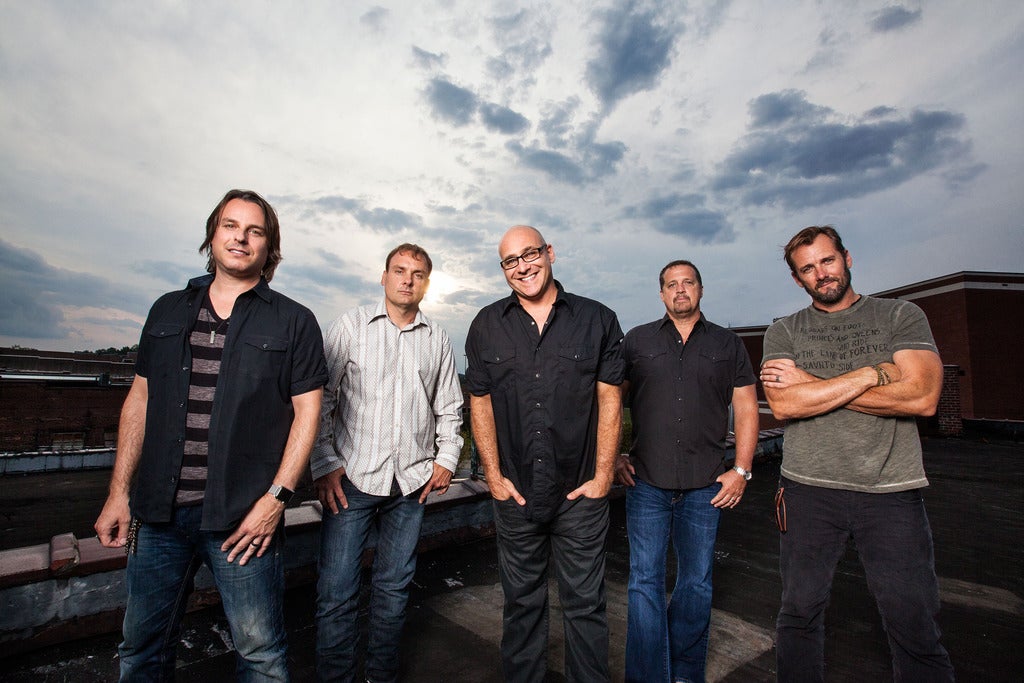 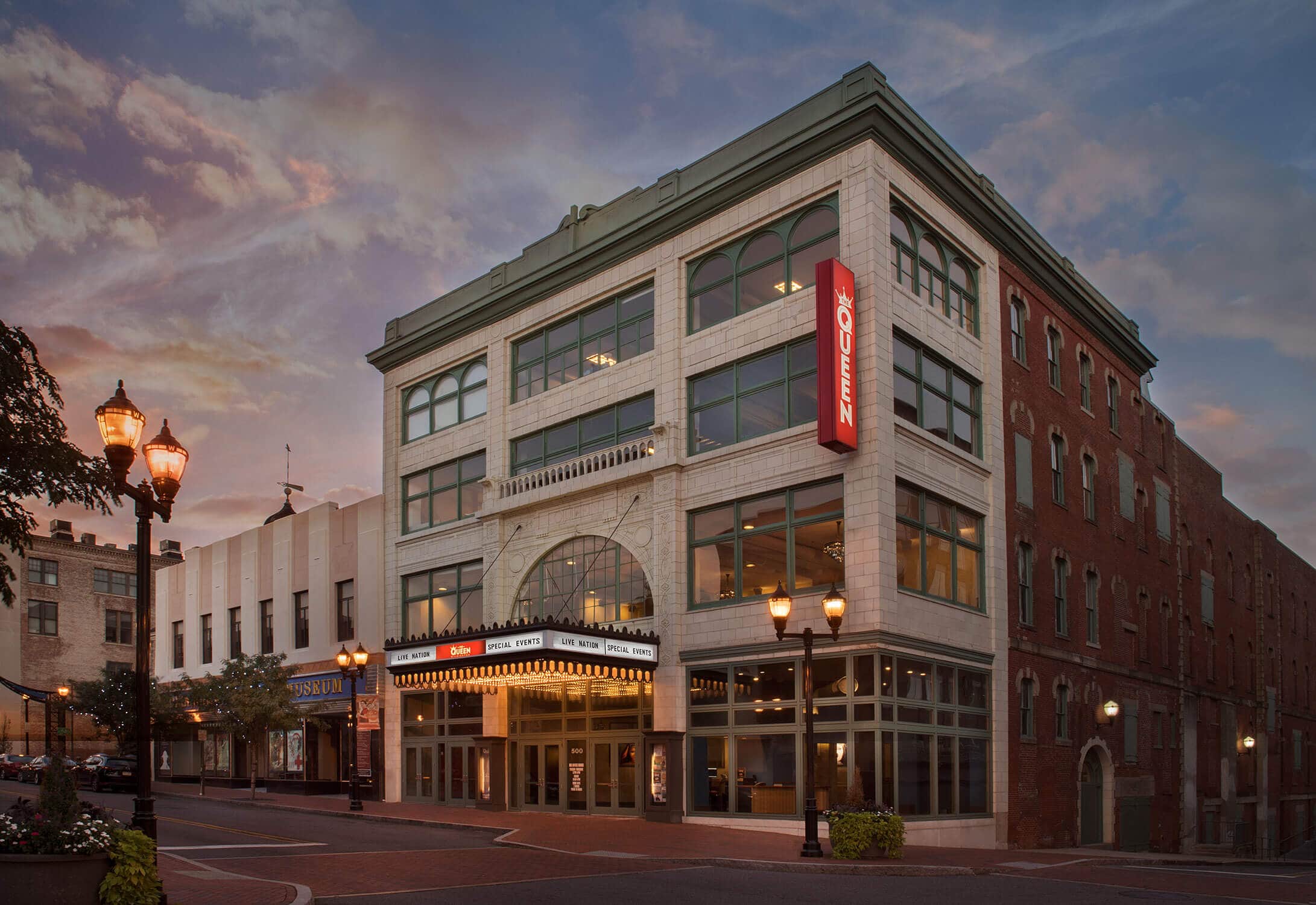 A staple in downtown Wilmington, Delaware, The Queen brings top entertainment talent across all genres to the stage. Featuring a state-of-the-art music hall, venue-wide renovations, and an outdoor bar, The Queen continues to build its reputation as a piece of living history.

From comedy shows to local, live music, we have an event for you. Come party at The Queen. 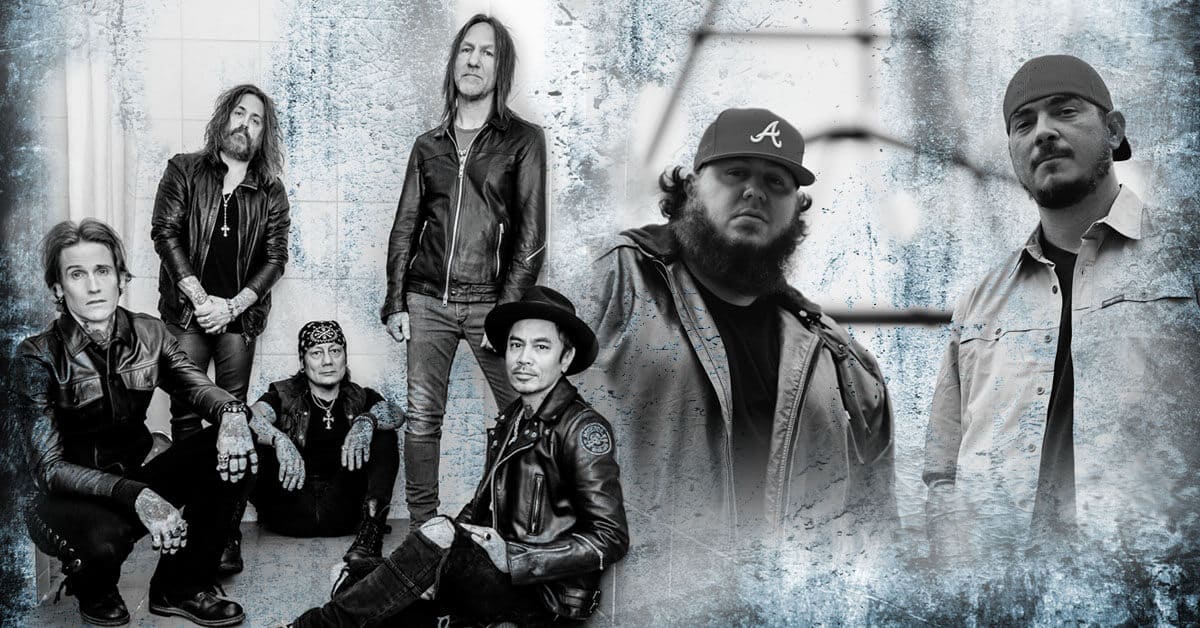 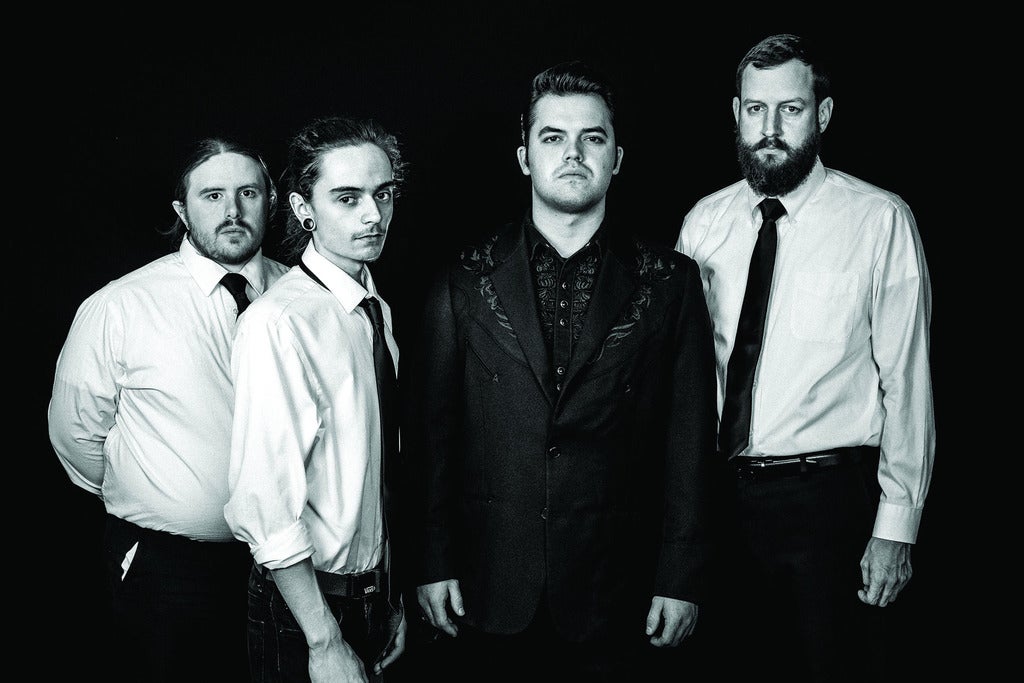 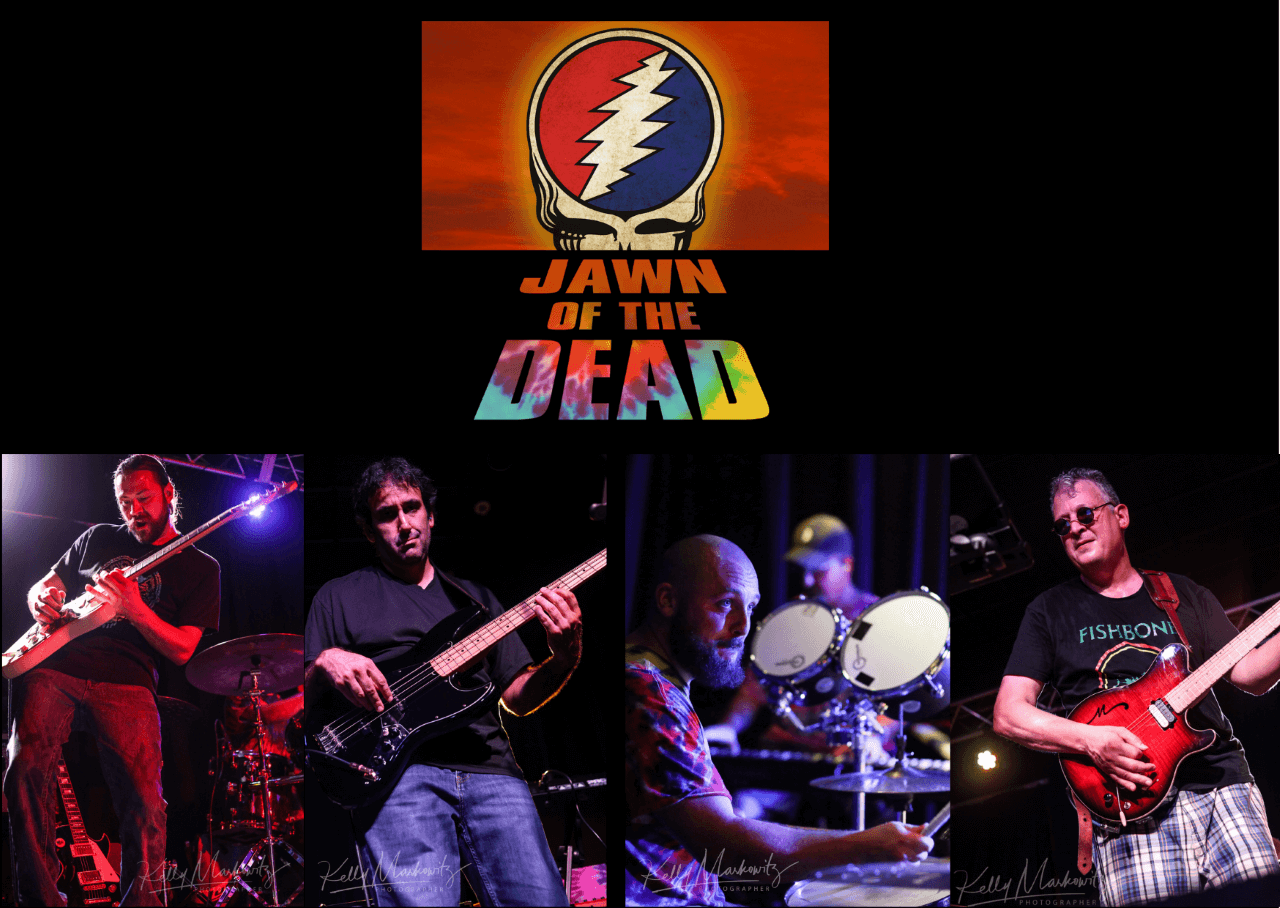 Jawn of the Dead 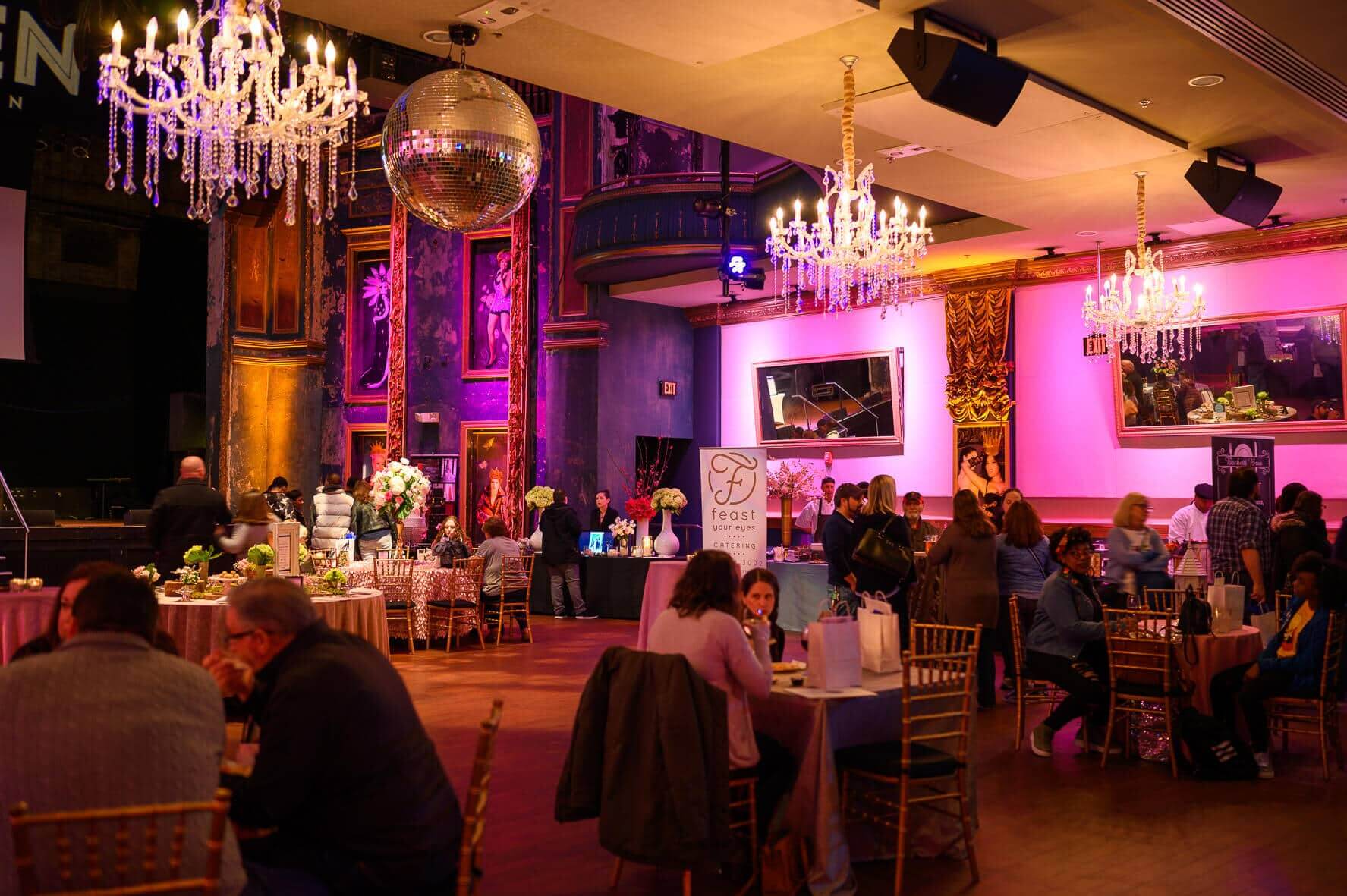 Need a legendary venue that your guests will never forget? Look no further than The Queen.

Get To Know Our Artists

Award-winning Philadelphia area native Christine Havrilla’s latest album with her band, Gypsy Fuzz, is called “Sunless Escapade” (March 2019). After embarking on an ambitious journey with her Gypsy Fuzz project in late 2011, she previously released a series of “Live Sessions” in 2014-2017, which included long-time fan favorites as well as new songs with her current band, Gypsy Fuzz. Recorded in numerous settings such as venues, living rooms, a recording studio with an live audience, an old church, etc…these volumes captured the spontaneous energy, soul-felt vibes and musical adventures that Christine brings to the stage, ANY stage! Christine utilizes the soft gritty texture of her vocals to express warmth and honesty listeners quickly embrace as well as her aggressive, raw, trash-style guitar playing and looping.

Stay Up To Date

V.I.P is the place to be. Join our exclusive list and be the first to know about upcoming events and shows at the Queen!